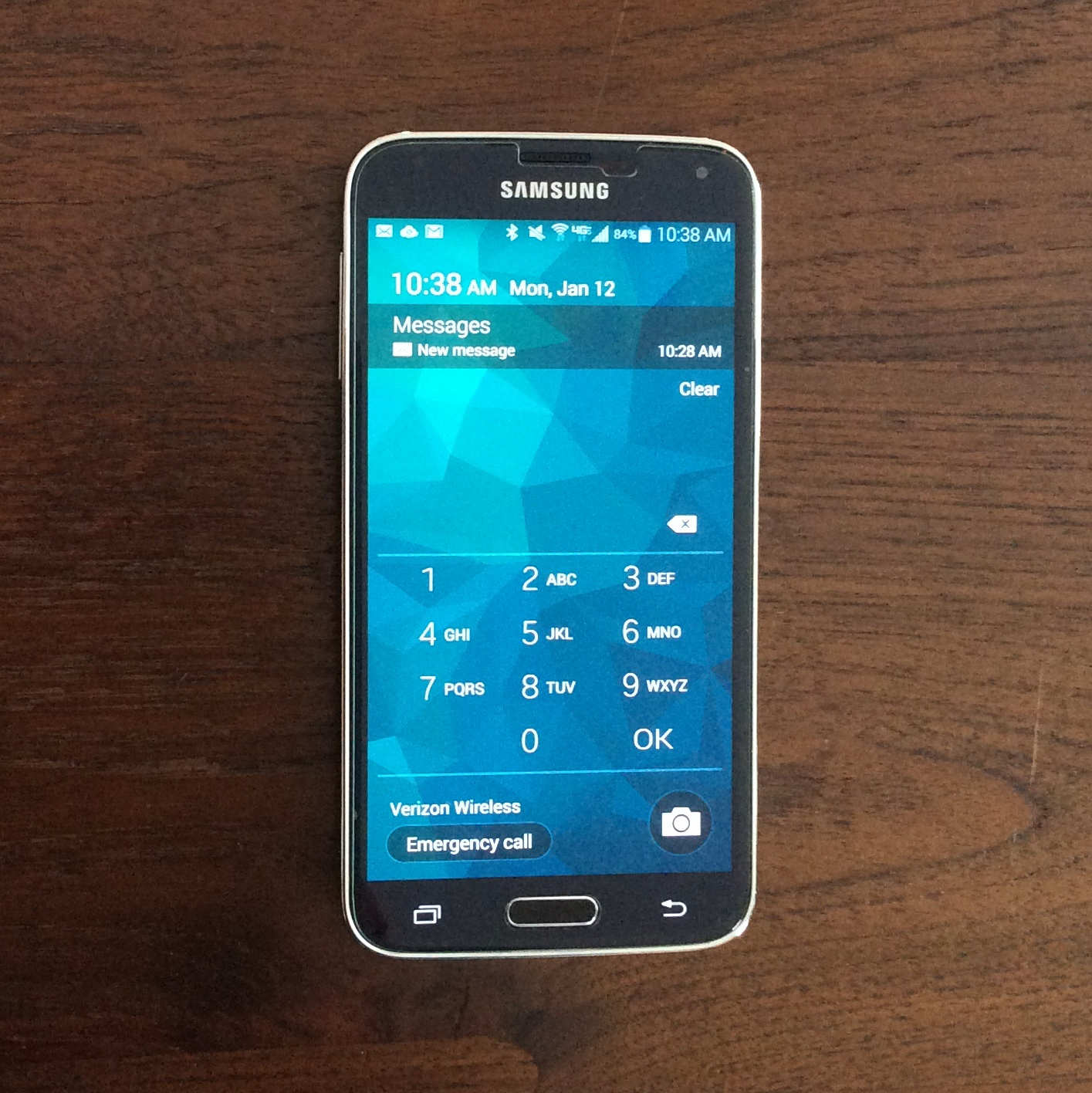 he “Smart Home” and “Smart Devices” have evolved quite a bit in the last several years.  Heat systems and stereos controlled by mobile phones have been around for awhile, but as we’ve seen at last week’s 2015 Consumer Electronics Show (CES) in Las Vegas, the Smart Home is emerging closer and closer to the mainstream.  Tony Rossetti, a project manager here at Hendricks Architecture, writes about the latest in smart technology.

Samsung CEO BK Yoon, who delivered an hour long keynote speech about “Smart” technology & development, labels it the “IoT”, or “Internet of Things”.  His speech covered many Smart technology devices that a lot of people are already familiar with, such as smart phones, tablets, cars, etc.  He also discussed the importance of integrating our homes with our smart devices, thus making our lives easier, richer, and healthier.  This echoes what a majority of us currently covet; in a recent poll, 70% of Americans want to control something in their house via their phone/tablet/etc; without leaving their bed or recliner.

And how does the head of Samsung envision this? A few of the ways include…

Controlling home environments.  Homeowners with homes wired and connected to smart devices (phones, tablets, laptops, watches), will be able to control a myriad of items remotely. Security monitoring, access to appliances, lighting, sound systems, sprinklers, and much more, will be controllable and accessed remotely at any time.

Homes can also be linked to different apps to automatically control them, such as;

A bracelet worn could detect you getting sleepy, and adjust the home’s temperature, security settings, and even light ambiance in advance of you (and your family) turning in to bed.  It could even start your favorite sleep music, or late night show on the bedroom TV, as you lay down; and turn it off when it senses you asleep.  And, it could alert emergency officials to health issues as they happen, such as heart attacks, strokes, etc; opening your home security only to qualified medical personnel with qualified access.

Samsung is also working on home sensors that can actually smell, detecting numerous emissions (good & bad) and toxics, that human noses can’t…  such as natural gases, carbon monoxide, and other harmful items.  It will warn you directly, and could also alert authorities if imminently dangerous.  These sensors could also monitor the elderly, monitoring movement, and alerting help if they fall from bed, shower, or elsewhere.

The Samsung Chief envisions our televisions becoming the major focal point for all these items, thus increasing their importance to the average family.  However, many smart devices will be able to change and control those settings remotely.

Some home related Smart items (also discussed at the 2015 CES) under development by a Samsung development partner, or already being rolled out, include:

Also at the 2015 CES Show, CEO Yoon outlined how Samsung fits into the future of “Internet of Things”. Samsung is committing its company to being the leader of IoT technology, by putting it’s sizeable financial might behind these development efforts:

Samsung also announced the creation of a subscription based service, to provide all necessary Smart-based technology and services to homeowners, thus allowing them to continually be up to date on the latest available technology and products.  Samsung has already rolled out it’s “SmartThings” platform, which requires a SmartThings hub, and connects to their SmartThings cloud for continual updating.

In our next post, Smart Homes: HomeKit, Nest and other "Smart" Products, we'll talk about what might cloud the otherwise bright future of IoT, and of all things Smart.   We'll also discuss what Apple and Google have in store for us in response, as well as whether or not homeowners (current/future) should plan their home designs for Smart integration accordingly.