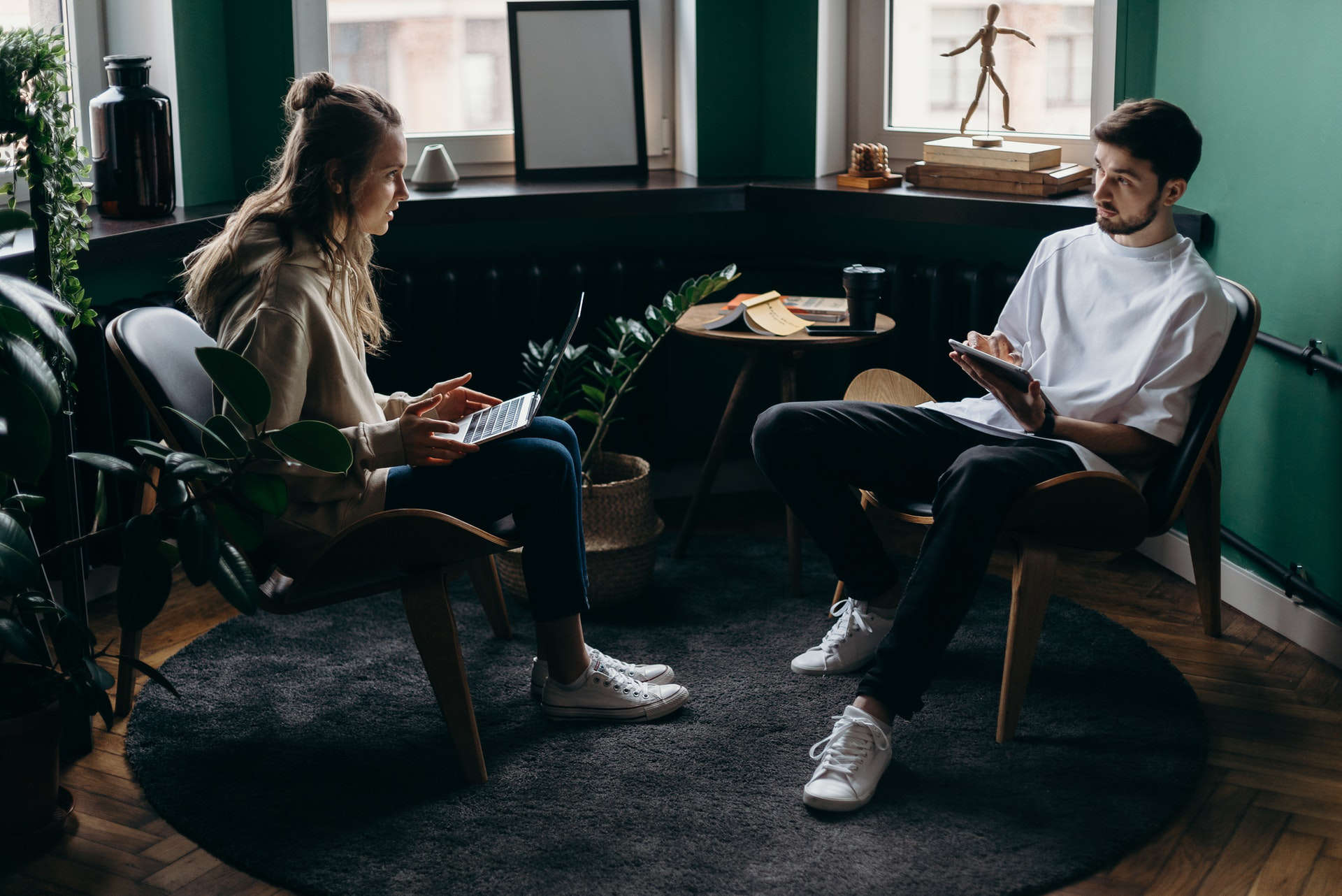 hen I was in high school I took a test that would tell me what I could be when I grew up. When I finished it listed several engineers, a dentist, and a stuntman. I thought the first two would be too boring, and didn't think I'd earn enough to support my future lavish lifestyle. So I decided to become a screen writer. After failed attempts to make it into USC's film school, I decided to be an architect, my next favorite choice. I used to love looking at plans when I was a kid, and I did pretty well in art, drafting and math.

Fast forward twenty-five years. Recently, I was asked to participate with several others in Clark Fork Junior/Senior High School's Career Day. Four speakers were placed in each classroom, and we were each given ten minutes to speak to three different classes. My group consisted of a cinematographer, a teacher, and a computer programmer.

I decided to go last since I brought way too much stuff and wanted to make sure I didn't run into the others' times. The cinematographer, Eric Daarstad, is a very interesting guy. He's semi-retired now, but has filmed several documentaries and some movies. He's worked with such artists as John Wayne, Elvis Presley, Natalie Wood, and several others I recognized but left the kids with lost looks. One girl asked if he worked with any young people. The teacher asked, "Were you expecting Zac Efron?" This brought swoons from the girls.

Melissa Mehwinney, the computer programmer also gave an interesting talk. She was fresh out of college and the students were all excited that she was already earning twice as much as her sister, who was the teacher of the class. Big sister was a great sport about it. One of the students asked, "Yea, but how much can computer scientists really make?" Melissa replied, "Have you ever heard of Bill Gates?"

The presenting teacher, Brenda Haase, kept everyone enthralled as that seemed to be the most popular occupation.

When it came my turn, I talked about the education you need to become an architect. Then I explained the process I go through with every homeowner. I sit and talk with them at my office or their home about their dream home, and we look at the site. Then I take what we discussed and sketch solutions. These sketches turn into computer drawings, then a set of detailed drawings, and eventually a home they can enjoy. One interested student stayed after class and showed me his artwork, including some pretty cool dragons.

All in all, in was a great time. I would definitely recommend it to anybody who is asked to participate in Career Day. The students really make it a lot of fun, and you're also able to meet some other interesting people in your community.